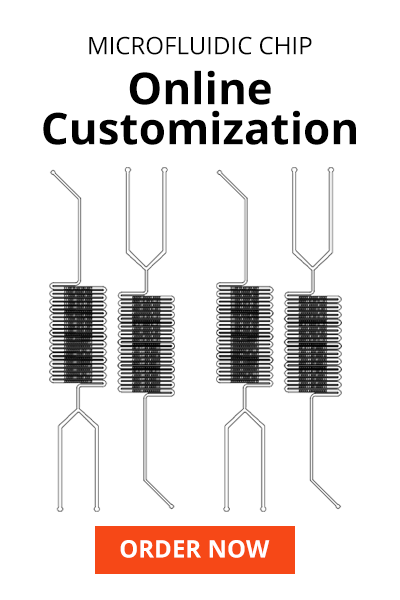 Microfluidics is a multidisciplinary technological field that operates with small amounts of fluids that flow through channels with tens to hundreds of micrometers. In contrast to macroscale processes, microfluidic systems have particular properties, such as laminar flow and large surface-to-volume ratios, leading to enhanced heat and mass transfer rates and faster reactions since the flow occurs in microchannels. Another advantage is that the controlled manipulation of small volumes of samples and reagents in miniaturized systems also provides reduced operational costs.

Microfluidic systems can be defined by the labeling process in use as divided into two groups: micro-channel systems (MCSs) and micro-vessel systems (MVSs). MVSs basically represents a direct translation of automation modules traditionally used in radiopharmaceutical chemistry towards smaller dimensions. In this approach, the scale of vessels employed ranges from a few nL to tenths of a μL, and are better suited to deal with the small quantities of reagents usually involved in radiochemistry. MCS can be defined as devices that are composed of a network of channels with a maximum width of 300 μm. Reagents, neat or in solution, are mixed together and reacted while flowing in the channels.

The understanding of physical phenomena that occur inside microfluidic systems is essential to comprehend how they can be used or customized for different applications. In terms of microfluidics, the main forces that operate on fluids and influence their behavior are diffusion, convection, inertial, viscous, and interfacial forces. Several dimensionless numbers indicate the relevance between these forces, such as Reynolds (Re), Peclet (Pe), capillary (Ca), and Weber (We) numbers, and characterize the flow patterns with the possibility of exploring flow-focusing, mixing process until droplet generation inside microchannels.

Further important parameters are the materials and design of microchannels, since it influences the flow pattern, determining the physical and chemical phenomena that occur inside the microchannels, and the kind of research conducted within microfluidic platforms. The characteristics and properties of the materials used, such as flexibility, biocompatibility, hydrophilicity, optical transparency, and nontoxicity, are quite relevant aspects for establishing the geometry and configuration of the microchannel, as well as the construction techniques most appropriate for fabrication of the desired microfluidic platforms.

Despite the variety of possibilities presented, the most common materials used for the fabrication of microfluidic devices are glass, silicon wafer, and polymers like poly(dimethylsiloxane) (PDMS) and poly(methylmethacrylate) (PMMA). In general, microchannel construction techniques are specific to the materials employed, but the most common method is based on lithography and photolithography which can be highlighted as the most popular technique due to rapid prototyping and replica molding. Based on this method, soft lithography is widely employed on microchannel construction that uses soft polymers (i.e., PDMS). Other techniques, like micromachining, microfabrication by laser ablation, electrochemical or ultrasonic technologies, embossing, and in situ building are used for different materials such as thermoplastic polymers, ceramics, silicon, and glass. 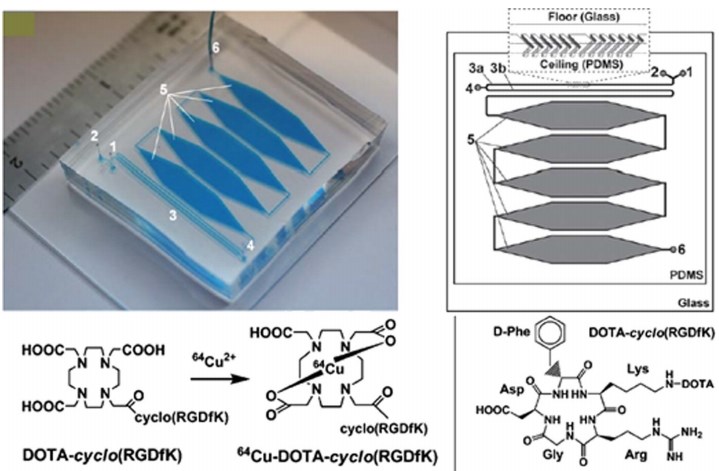 With years of experience focusing on the field of microfluidic technology, Creative Biolabs has accumulated extensive experience from step-by-step practice. We have established a comprehensive one-stop microfluidic solution platform. Our platform provides a variety of microfluidic-based services including but not limited to:

If you are looking for a novel method to tackle your difficulties in cell culture, please don’t hesitate to contact us for more information.